The History of Ocean City

Historic Ocean City NJ is a unique island founded in 1879 by Methodist ministers. It was originally known as Peck’s Beach after a whaler named John Peck. He also used the island for cattle grazing and salvaging goods from shipwrecks. The ministers, Reverend Ezra B. Lake, Reverend James B. Lake, Reverend S. Wesley Lake, and Reverend William H. Burrell, created an atmosphere on the island where visitors and those living on the island could live life in a town with christian principles.

Their influence is still present today. There are no bars on the corners of each street and it is known as the America’s greatest family resort. 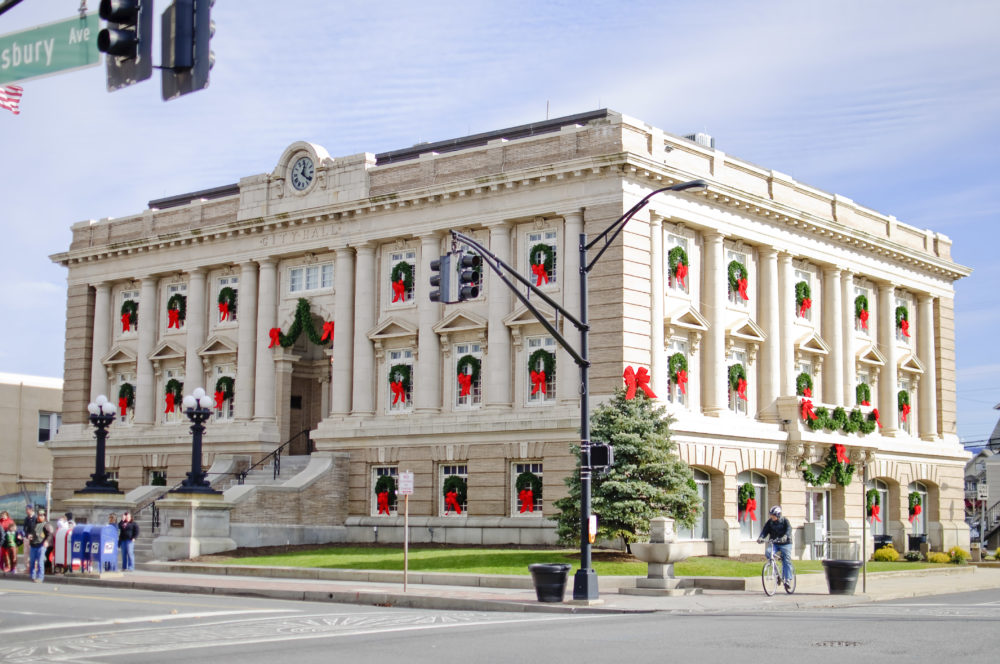 One of the first known year round residents on the island of Pecks Beach, which a year later became known as Ocean City, was Parker Miller. He was originally from Absecon, NJ. Miller worked as a marine insurance agent protecting companies interests in the event of a shipwreck. He also did some farming and raised cattle. The original home was located on 7th street and asbury, but later became the Woolworth location. Parker Miller was involved in the local council from 1884 to 1886.  He died in 1901 and is buried at an offshore cemetery in Palermo, NJ.

Many buildings have come and gone due to fire, flood, or hurricane, but some still stand tall to remind us of the historic Ocean City NJ. The Ocean City Historical Museum, open to the public, located at 1735 Simpson Ave, has a lovely display of items that have been preserved to represent the history of Ocean City, New Jersey.

The location could not be found.